“The Adventure of the Blue Carbuncle” is one of 56 short Sherlock Holmes stories written by Sir Arthur Conan Doyle, the seventh story of twelve in the collection The Adventures of Sherlock Holmes.
As London prepares for Christmas, newspapers report the theft of the near-priceless gemstone, the “Blue Carbuncle”, from the hotel suite of the Countess of Morcar. John Horner, a plumber and a previously convicted felon, is soon arrested for the theft. Despite Horner’s claims of innocence, the police are sure that they have their man. Horner’s record, and his presence in the Countess’s room where he was repairing a fireplace, are all the police need. Just after Christmas, Watson pays a visit to Holmes at 221B Baker Street. He finds the detective contemplating a battered old hat brought to him by the commissionaire, Peterson. Both the hat and a Christmas goose had been dropped by a man in a scuffle with some street ruffians. The honest Peterson had sought Holmes’s help in returning the items to their owner but although the goose bears a tag with the owner’s nameâ€”Henry Bakerâ€”based on the number of people with this name in London there is little hope of finding the man. Peterson takes the goose home for dinner, and Holmes keeps the hat to study as an intellectual exercise.

Series The Adventures of Sherlock Holmes by Sir Arthur Conan Doyle: http://bit.ly/2IDLUBy
—————————————————————————-
Join this channel to get access to exclusive member-only videos (without Ads):
https://www.youtube.com/channel/UCK2OKlafndS4ZBvCqcl7UAQ/join
https://youtube.com/c/EnOnEnglishOnline
—————————————————————————-
If you have any copyright issue for this Videos, please contact us !
#EnOnTV #TheAdventureOfTheBlueCarbuncle #SherlockHolmes
—————————
You can find the text scripts (PDF, EPUB) here: https://englishonline.vn 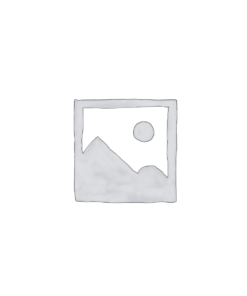 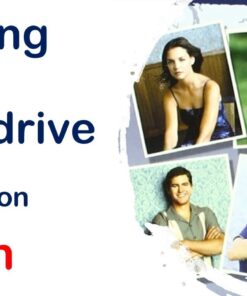 Shifting into Overdrive By Kevin Williamson 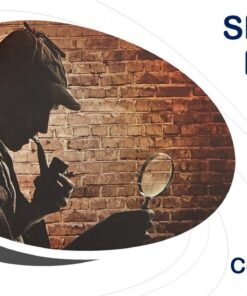